Good morning, happy Wednesday its starting to look a little more like winter out there.

As far as the Lake is concerned, not a lot has changed since last week. It made a little more ice, we are up to 7″ where the original ice was, but there still is only 2-3″ where the new ice formed.

That is anywhere along shorelines or where islands where exposed before the water came up two weeks ago.

Unfortunately the snow we got sunday night and more on the way will slow down ice formation in the short term. Until early next week when the colder air moves in.

Also they are dropping the lake fast, which will help tightned it up alot. With all this i would stick to my last week recommendation.

If you go out

On a sled have some knowledge of the lake, and get off before dark. (Use extra caution up by sport island pub).  Also it is very slushy out there so you can’t carry as much speed or see the bad spots like last week.

Although you at least will have tracks to follow, as long as they dont take you in the wrong direction.

Also on a good note its pretty flat with few ridges.

As far as side x sides and wheelers it’s a no go don’t do it.

Hold off until next weekend. Much colder whether on its way to freeze up the bad spots, and the lake should be down about 3 feet from its high point. 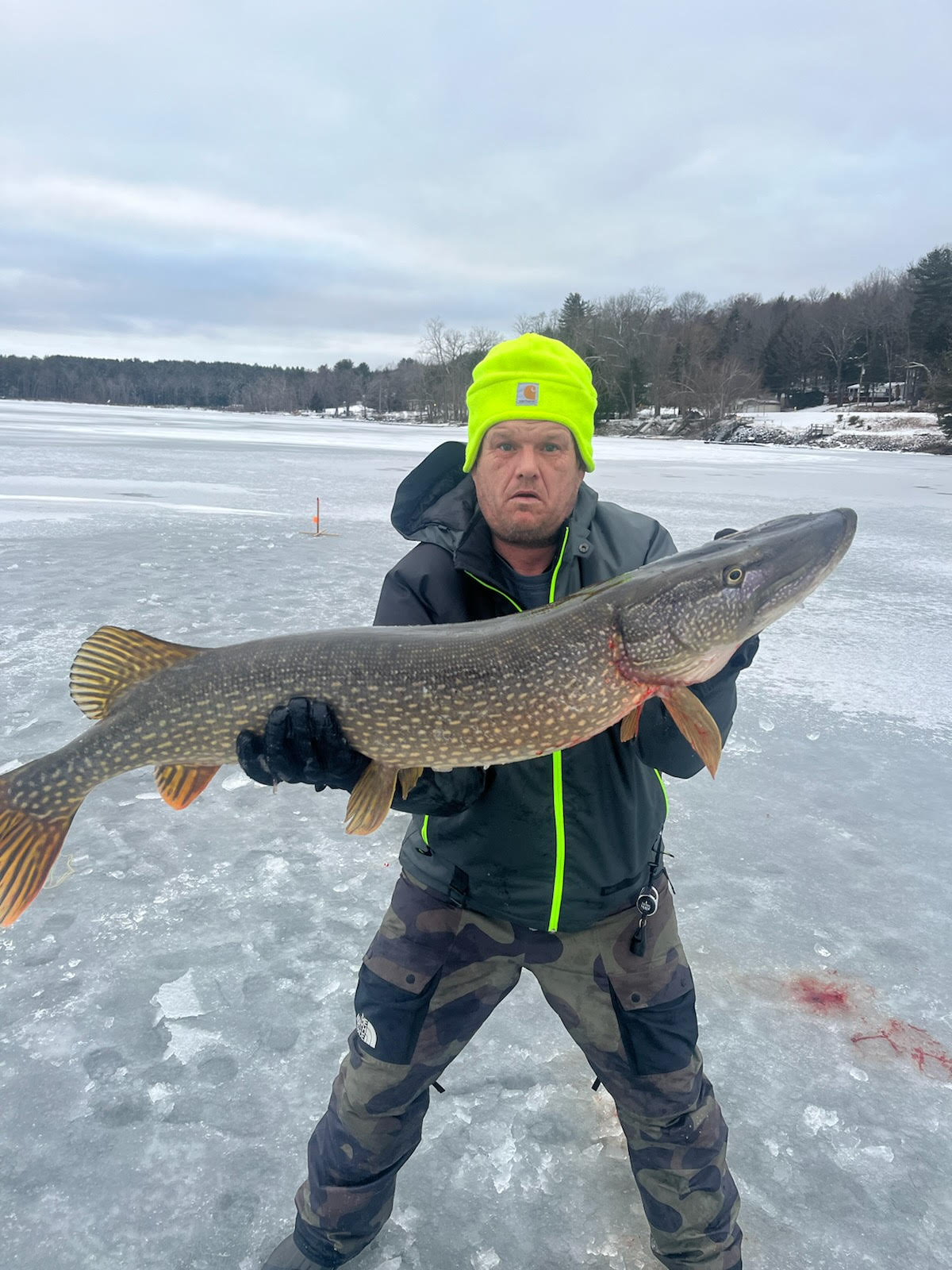 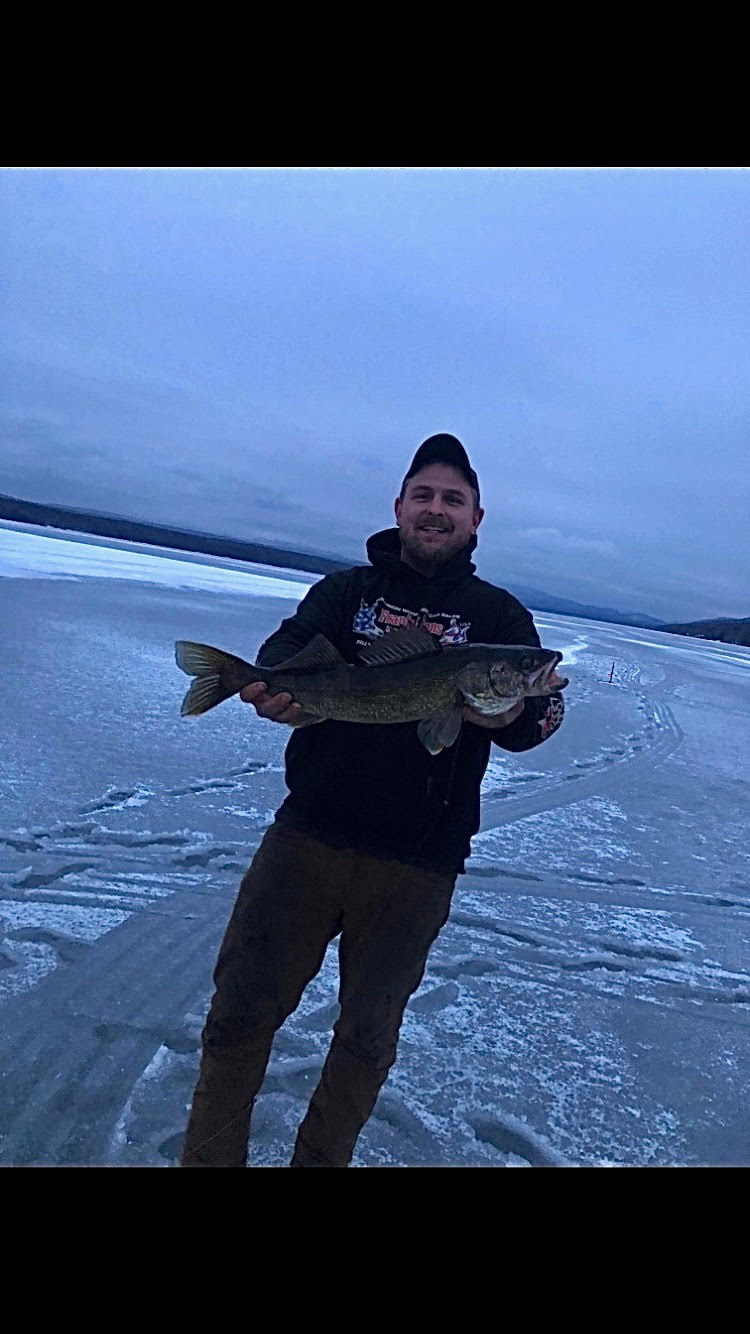